Fetihya was born in the beautiful city of Dire Dawa in Eastern Ethiopia. She was the first born followed by a sister and two brothers. The young family was living a good life and the future looked bride for them. All of that changed when Fetihya’s father suddenly died when she was only 5 years old. Life became though, but as a family, they managed to survive and life a reasonable normal life. But disaster stroke again when also Fetihya’s mother became sick and passed away not much later. Fetihya was only 16 years at that time. Her life as a normal teenager going to high school changed suddenly to a life were she had to fight to survive. It is only through strength, determination and hard work that this family managed to climb out from the dark hole they were in. All of the children managed to finish their high school and all of them even joined university. Fetihya graduated with a Diploma from Unity University in communication and journalism. 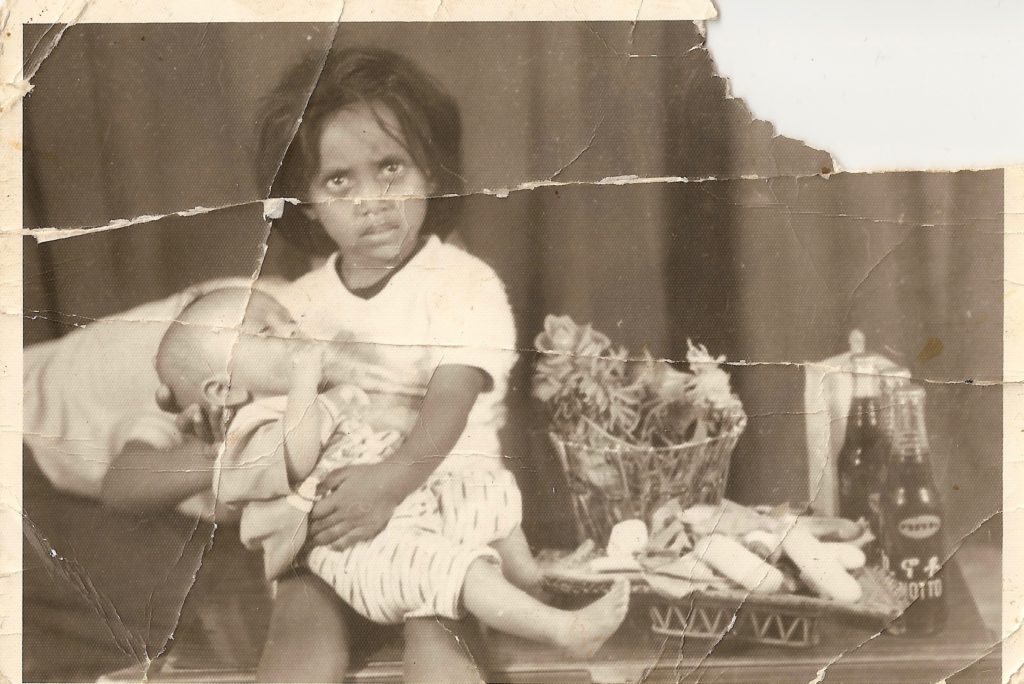 Fetihya’s life would change when she became 18 and was scouted by an international modelling agent from the UK. This created opportunities for Fetihya to participate in beauty pageants and modelling shows all over the world. She appeared on national and international TV and as an accomplished public figure over the last 15 years, Fetihya has achieved the following: 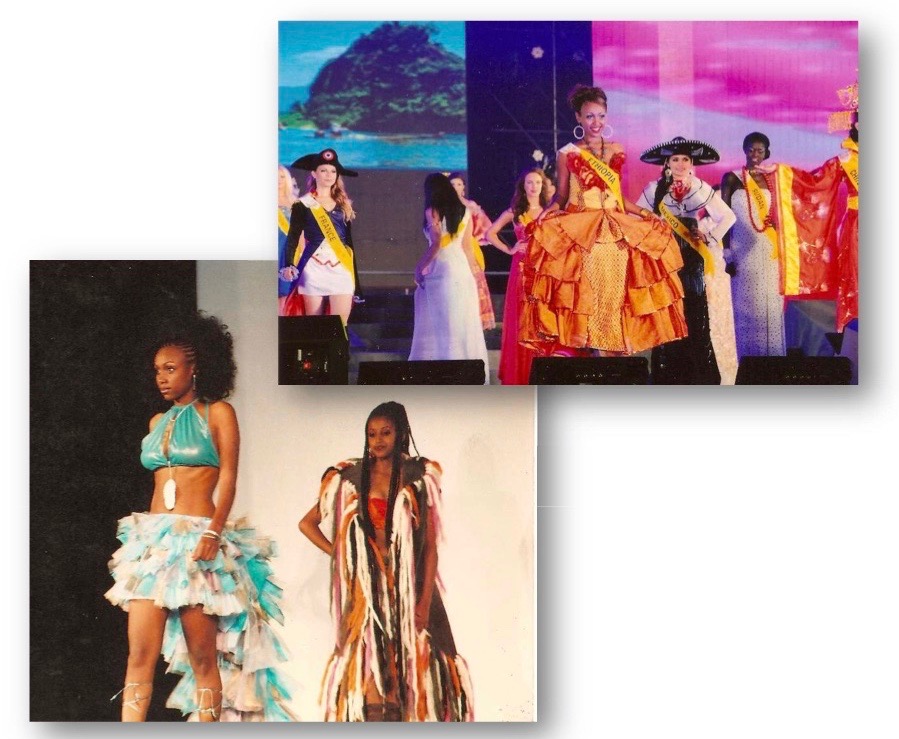 Nowadays, Fetihya is also a good role model in her family life, married to a Belgian expatriate, Bart Buvens in 2014 and blessed with two sons, Younes and Rayan who are currently 3 and 2 years old respectively. Upon their marriage, she went to Belgium with her husband and lived there for two years. However, Fetihya’s heart was still tied to her country and decided to return to Ethiopia in 2015. Ever since Fetihya and her husband have been living happily in Ethiopia along with their two children

With the successful introduction of the Mrs. Tourism Queen International Pageant last year, where the focus mainly lays on culture, tourism and trade, Fetihya grow the ambition to represent her country once again. Especially in a time that Ethiopia has been portraited in the international media as a country in tension, she feels it more than ever as her responsibility to go out and spread a positive image about Ethiopia. She wants to show the beauty of Ethiopia for the international media and show the richness of its beautiful culture which makes her country unique in today’s world. She wants to put Ethiopia on the map as a very proud African country with lots to offer for tourists as well as potential investors.

4 thoughts on “Who is Fetihya” 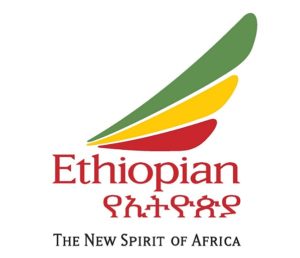 By continuing to browse the site you are agreeing to our use of cookies.